This includes relevant history texts and all items in the Sections: Abbreviations; Common References; Some Other Recurring References; 2; 3.A and many items in 3.B of my Sources in Recreational Mathematics. Names of problems are generally those used in my Sources, or close approximations thereto. 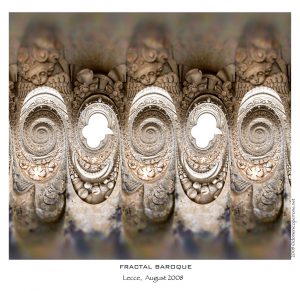 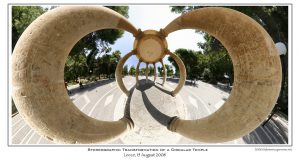 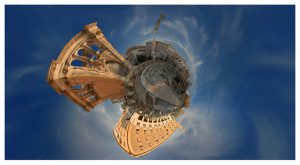 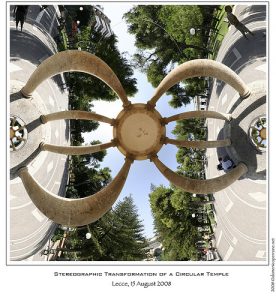 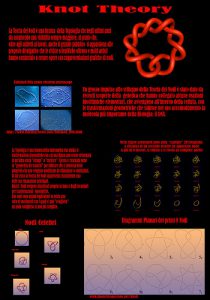